How You Can Help Save the Aussie Wine Industry

How You Can Help Save the Aussie Wine Industry

Australia’s wine industry is facing devastating losses this Christmas. China has announced tariffs of between 100 and 200% on all exports. This will double, or even triple the price of a bottle. In fact, it will make wine so expensive that no one will buy it.

Beijing claims Australia is engaging in “dumping”, or selling wine at a deliberately low price to make its own industry uncompetitive. But the suggestion is difficult to believe – its one of a number of anti-dumping investigations China has suddenly launched, all against Australian products. At the same time, Beijing has released a list of 14 complaints about the Federal Government.

To say this is a hammer blow for Australian families involved in wine making would be a drastic understatement. Typically, China buys more than a billion dollars in Aussie wine each year. The next closest consumer, the United States, buys around half of that.

Diversification is underway, but there’s limits to what local wineries can do. It’s hard to make up for the sheer volume of consumers in China, no matter what the market.

With this in mind, Australian Alternative has compiled a list of 7 great Aussie “Democracy” Wines you can buy this Christmas. Each bottle you purchase will help a genuine Australian owned business just trying to have a go. The list is by no means exhaustive – and we’d encourage everyone to purchase any wine that’s Australian.

What better way to start off an Aussie wine list with Penfolds? With a range of high quality red wine for every budget, there’s no better way to spend a nice night mulling over the shocker of a year that 2020 was this Christmas than with a glass of Penfolds.

Founded way back in 1844 in Adelaide, we’d recommend their Grange and Chardonnay collection

You’d think South Australia has blackmailed us to put all their wine this high up the list, but we swear it’s just a coincidence. Henschke has vineyards in the Eden Valley, Barossa Valley and Adelaide Hills and has also been around since the 19th century.

The “Hill of Grace” may sound like a cult – but it’s actually just a wine with a cult following. Buy it here:

This bloke may sound like a convict from 200 years ago who made wines for Arthur Phillip and has had his name on a bottle ever since, but he’s actually a solid Brisbane boy who traded sinking XXXX Gold for a career in wine (hey, por ce no los dos Eddie) in 2007.

The Region is worth visiting if you’re in beautiful Tasmania, and there are great spots to camp nearby.

Formally known as Tarpot Farm, the property has been in the ownership of Julie Llewellyn’s family (Reid/Clifford) for over 120 years. Buy them here

Victoria has had the toughest time out of any Australian State dealing with Covid, and they’re represented on our list by the top tier Tahblik wines. Located in the Nagambie Lakes Region in Central Victoria, Tahblik is an indigenous word which means “many waterholes”, and they have many types of scrumptious wine to try.

If you spend your time jetsetting around the country you might have read about Sutton Forest in the Qantas in flight magazine. Sitting in the midst of New South Wales’ Southern Highlands, Sutton Forest is run by the Lo Russo family, who proudly combine their Italian background with the cooler climate to make fine wine.

Their vines are hand pruned, and their grapes hand picked. Seriously, it’s worth a taste

Nestled in Queensland’s granite belt, and just near the Sunshine State’s coldest town of Stanthorpe is Tobin Wines. Queenslanders not used to the cold may be shivering, but we’re licking our lips at Tobin’s great collection of reds. Their Chardonnay and Shiraz are our picks. 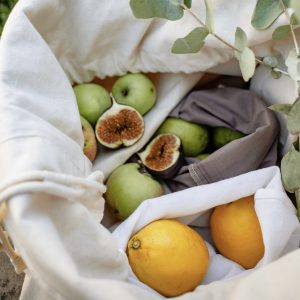 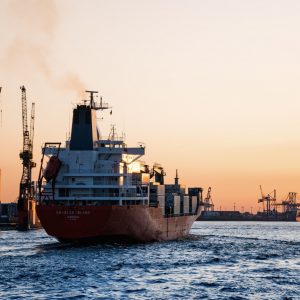 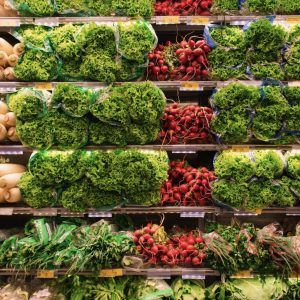 PrevPreviousSupporting Australian made & owned on a budget – Commonsense tips to help you when you shop
NextNot crying over spilled milk: Dairy Farmers, Pura & others now Australian owned milkNext
We use cookies on our website to give you the most relevant experience by remembering your preferences and repeat visits. By clicking “Accept”, you consent to the use of ALL the cookies.
Cookie settingsACCEPT
Manage consent